What is Computer Forensics

Computer forensics (sometimes known as digital forensic science) is a branch of forensic science encompassing the recovery and investigation of material found in digital devices, often in relation to computer crime. The term digital forensics was originally used as a synonym for computer forensics but has expanded to cover investigation of all devices capable of storing digital data. With roots in the personal computing revolution of the late 1970s and early 1980s, the discipline evolved in a haphazard manner during the 1990s, and it was not until the early 21st century that national policies emerged.

Digital forensics investigations have a variety of applications. The most common is to support or refute a hypothesis before criminal or civil courts. Criminal cases involve the alleged breaking of laws that are defined by legislation and that are enforced by the police and prosecuted by the state, such as murder, theft and assault against the person. Civil cases on the other hand deal with protecting the rights and property of individuals (often associated with family disputes) but may also be concerned with contractual disputes between commercial entities where a form of digital forensics referred to as electronic discovery (ediscovery) may be involved.

The technical aspect of an investigation is divided into several sub-branches, relating to the type of digital devices involved; computer forensics, network forensics, forensic data analysis and mobile device forensics. The typical forensic process encompasses the seizure, forensic imaging (acquisition) and analysis of digital media and the production of a report into collected evidence.

As well as identifying direct evidence of a crime, digital forensics can be used to attribute evidence to specific suspects, confirm alibis or statements, determine intent, identify sources (for example, in copyright cases), or authenticate documents. Investigations are much broader in scope than other areas of forensic analysis (where the usual aim is to provide answers to a series of simpler questions) often involving complex time-lines or hypotheses.

Computer forensics is commonly used in both criminal law and private investigation. Traditionally it has been associated with criminal law, where evidence is collected to support or oppose a hypothesis before the courts. As with other areas of forensics this is often a part of a wider investigation spanning a number of disciplines. In some cases, the collected evidence is used as a form of intelligence gathering, used for other purposes than court proceedings (for example to locate, identify or halt other crimes). As a result, intelligence gathering is sometimes held to a less strict forensic standard.

In civil litigation or corporate matters computer forensics forms part of the electronic discovery (or eDiscovery) process. Forensic procedures are similar to those used in criminal investigations, often with different legal requirements and limitations. Outside of the courts computer forensics can form a part of internal corporate investigations.

The examination of digital media is covered by national and international legislation. For civil investigations, in particular, laws may restrict the abilities of analysts to undertake examinations. Restrictions against network monitoring, or reading of personal communications often exist. During criminal investigation, national laws restrict how much information can be seized. For example, in the United Kingdom seizure of evidence by law enforcement is governed by the PACE act. During its existence early in the field, the "International Organization on Computer Evidence" (IOCE) was one agency that worked to establish compatible international standards for the seizure of evidence.

In the UK the same laws covering computer crime can also affect forensic investigators. The 1990 computer misuse act legislates against unauthorised access to computer material; this is a particular concern for civil investigators who have more limitations than law enforcement.

One major limitation to a forensic investigation is the use of encryption; this disrupts initial examination where pertinent evidence might be located using keywords. Laws to compel individuals to disclose encryption keys are still relatively new and controversial.

An individual's right to privacy is one area of digital forensics which is still largely undecided by courts. The US Electronic Communications Privacy Act places limitations on the ability of law enforcement or civil investigators to intercept and access evidence. The act makes a distinction between stored communication (e.g. email archives) and transmitted communication (such as VOIP). The latter, being considered more of a privacy invasion, is harder to obtain a warrant for. The ECPA also affects the ability of companies to investigate the computers and communications of their employees, an aspect that is still under debate as to the extent to which a company can perform such monitoring.

Article 5 of the European Convention on Human Rights asserts similar privacy limitations to the ECPA and limits the processing and sharing of personal data both within the EU and with external countries. The ability of UK law enforcement to conduct digital forensics investigations is legislated by the Regulation of Investigatory Powers Act. 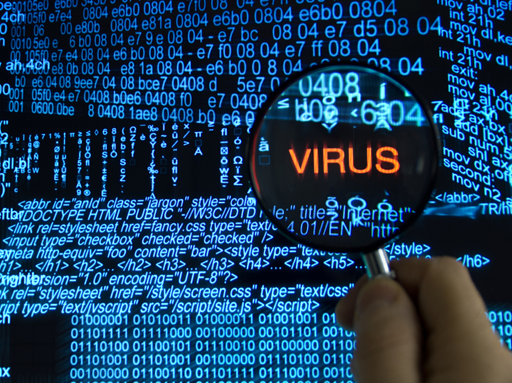 We follow the ACPO Guidelines to provide you with a detailed and thorough report, our computer forensics technicians carry out detailed analysis of your digital devices which where possible can uncover any information that can be vital to a case. This may include web and user activity, file access and modification dates, any USB activity, a detailed email history and chronology, file copying and deletion history. Our findings can then be used in the form of an expert report to support any formal case in court. 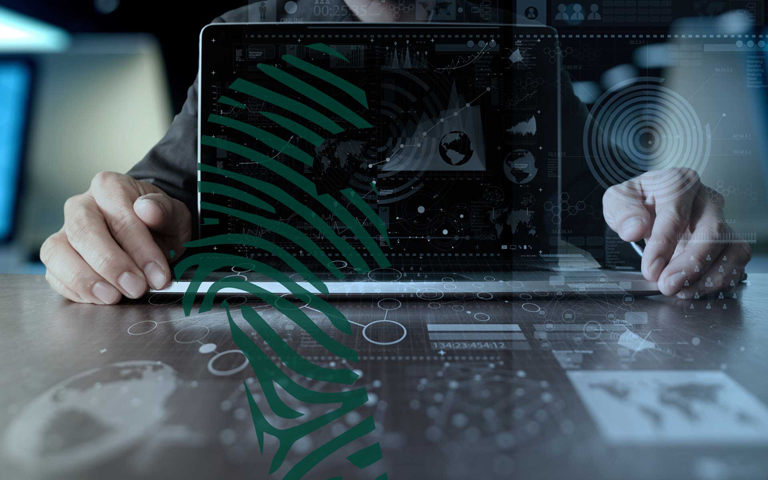 Just some of the investigations we get involved with